War Dragons is a visually stunning 3D real-time strategy game that puts you in control of the ultimate dragon army. Join a guild, help your teammates launch attacks, and hold off enemy raids in true real-time fashion.
0/5 No votes
Report
Developer
Pocket GemsVersion
5.20+gn
Updated
May 12, 2020Requirements
4.4 and up
Size
107MGet it on

War Dragons is a visually stunning 3D real-time strategy game that puts you in control of the ultimate dragon army. Join a guild, help your teammates launch attacks, and hold off enemy raids in true real-time fashion.

War Dragons has more than one hundred unique dragons possessing different attack styles, spell abilities, and classes. Breed your dragons to create an even more powerful army. See if you can unlock the furious behemoth Khrysos and dominate the battlefield!

Start or join a guild to combine forces with other dragon lords. With true synchronous multiplayer, you can chat with teammates in real time and coordinate attack and defense strategies against other guilds.

Strategize and build your island fortress with the optimal combination of lightning, ballista, and archer towers to best protect your base against enemy attack.

ASCEND TO THE THRONE

Participate in a wide variety of weekly events with the chance to win rewards, such as rare dragon eggs and treasure hunts, for you and your guild. Claw your way up the leaderboards to assert yourself as one of the world’s top dragon lords.

The game was built on the Mantis Engine, a proprietary 3D game engine, featuring state-of-the-art graphics and cinematics. Experience mobile games like never before with the ability to visually explore all facets of its stunning world.

“The 3D graphics are spectacular for a mobile device, and this makes War Dragons stand out as the best-looking game of the bunch.”
-GamesBeat

“War Dragons from Pocket Gems gives us a taste of what it’d be like to unleash giant flying lizards on whatever poor ground-bound schmucks are fated to scurry under their shadows.”
-Gamezebo

“There’s a combat section where your dragon will be flying through an enemy’ encampments, and you deal damage to everything as you fly by. You’ll also be building your own bases, forming guilds to help work with other players, and just trying to be the biggest, baddest, dragon-taming emperor of them all.”
-Touch Arcade

Please note that War Dragons is free to play, but you are able to purchase game items with real money. If you want to limit the ability to make in-app purchases, you may create a PIN in the Settings menu from within the Google Play Store. 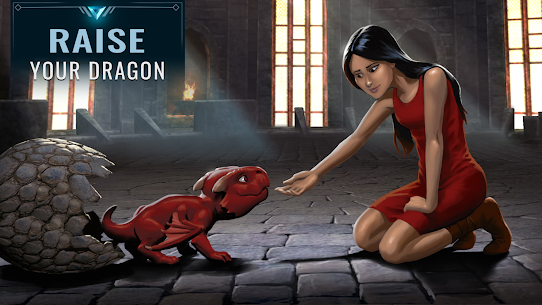 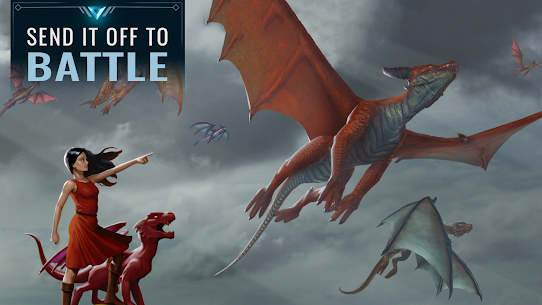 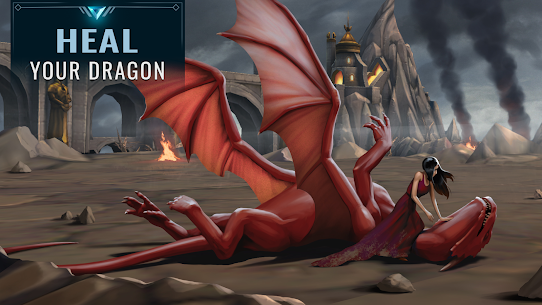 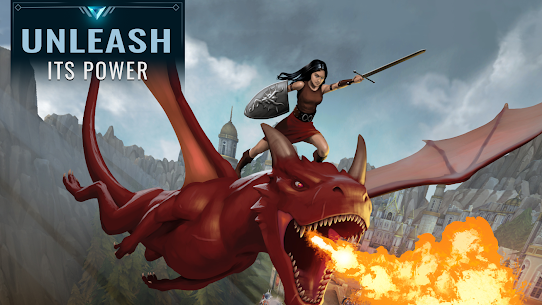 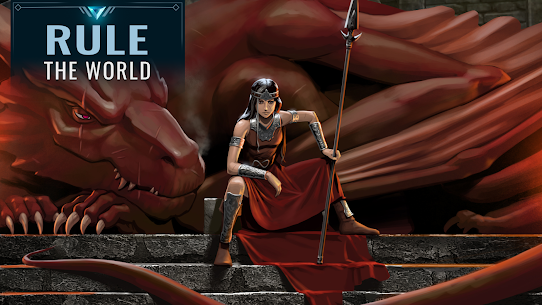