Snowball fighters game is an exciting snowball fighting game snow world crazy fighter game. By a simple tap and tap, touch control play with the opponent team of multiple fighters winter sports of the opponent attacker in an ordinal snowball shooter.
0/5 No votes
Report
Developer
Izx FnVersion
1.0
Updated
February 11, 2020Requirements
4.1 and up
Size
31MGet it on

Move your finger, control the direction and knock players off the platforms with your bumper ball made with car. Beat opponents and be the last bumper car on the battle arena to win! Now you have a perfect chance to battle with your friends, classmates and colleagues or anyone else around the world!

Thanks for playing our game! Your feedback is highly appreciated. 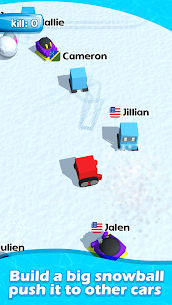 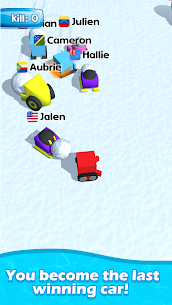 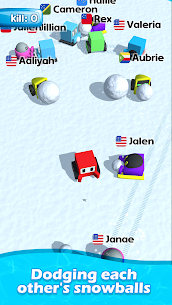 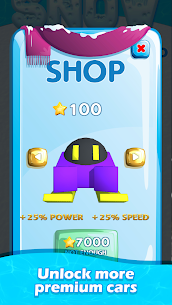 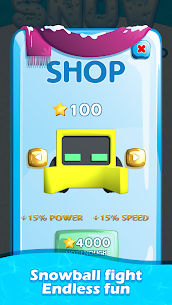