Record screen in high quality.
0/5 No votes
Report
Developer
Linux AuthorityVersion
0.6
Updated
March 18, 2020Requirements
6.0 and up
Size
2.1MGet it on

Join the beta program & be the first to try out new features & help create a better Screen recorder.

* Why the app doesn’t record internal sound?
Android doesn’t allow 3rd party apps to record internal audio. If you have a device with Android 10 or higher, it’s possible to record audio in the following three cases: Media, Games & Unknown.

* Why my MIC doesn’t work during Whatsapp calls or while playing PUBG?
Android doesn’t allow two apps to capture audio at the same time to prevent latency issues. Android 10 solves this (kinda)

* I have Android 10, why can’t I record internal audio?
This feature is still in alpha testing & will be released soon.

*Translation in my native language?
I’m a solo developer and can not afford paid translation services. You can help me translate this app in your language here: https://crowdin.com/project/screen-recorder 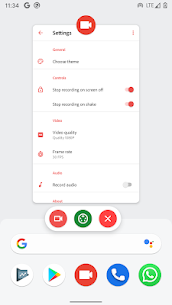 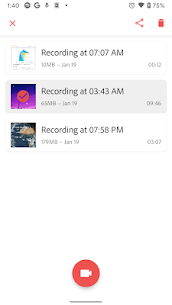 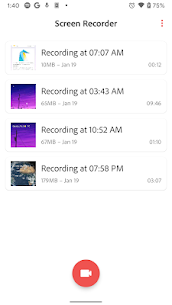 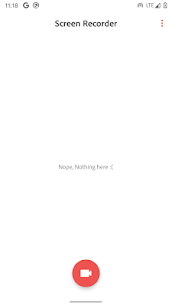 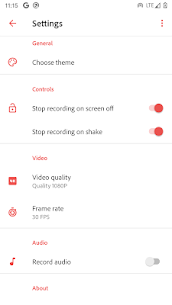 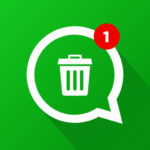 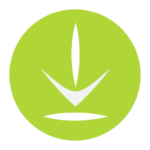 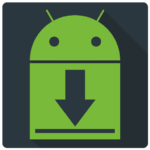 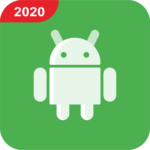 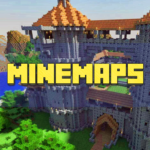