Warning! Zombies are coming! Hold on your weapons and fire!
0/5 No votes
Report
Developer
Defense War GamesVersion
1.0.0
Updated
March 5, 2020Requirements
4.1 and up
Size
Varies with deviceGet it on

A zombie virus breaks out in 5079. The whole world descends into chaos. Commanders, the human being’s last hope is in your hands. Rebuild the base, resist zombie invasions, protect the survivors and keep an even sharper eye out for other greedy survivors. Recruit super heroes, protect the last civilization and become the king of the Apocalypse!

Rise of Superheroes is a unique tower defense strategy game. In the Zombies Age, create your own empire, use strategy and battle with other kings. Capture the other kingdoms, and be the king of the king.

Game Features
[Multiplayer Battles]
Test your heroes, tactics, and defenses against other online players. Gather your friends and make new ones. Join together to destroy greater enemies and achieve ultimate glory. Chat with alliance members worldwide. Assemble your allies and strategically deploy them in league war. Unleash your command skills. Battle with zombie troops and other survivors to expand your empire.

[Summon Super Heroes]
More than 40+ superheroes are waiting for your order. Unlock their unique skills and build the best team for different missions. A wide variety of customization options allows for flexibility in how you play and tackle challenges. Level up your superheroes, equip exclusive artifacts and battle with global players.

[Establish Your Base]
Create your very own empire and build a powerful army to protect it. Develop high technologies and defend against online invaders. Identify strengths and weaknesses in different structures and layouts, scout for potential threats, and optimize for the best defense. Protect and increase your resources by upgrading and expanding your kingdom.

In the apocalypse, if you’re not the butcher, you will be the lamb. Are you ready for the challenge in Zombies Age? Download Rise of Superheroes now and join us!

Have any questions or issues with Rise of Superheroes?
Reach us at defensewargames@gmail.com 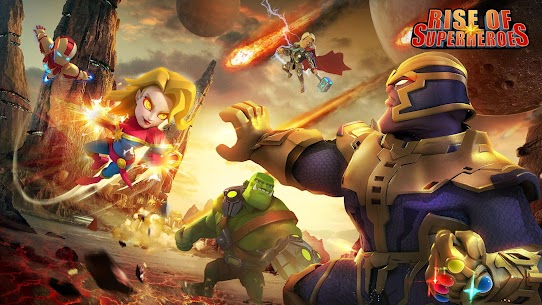 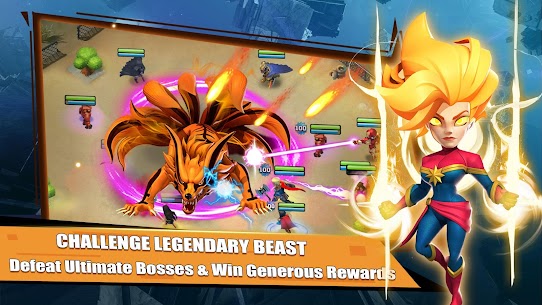 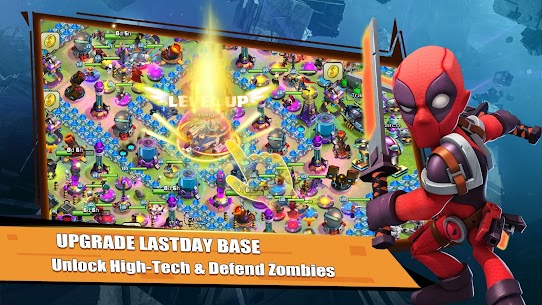 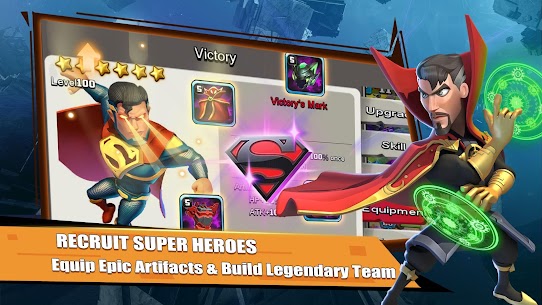 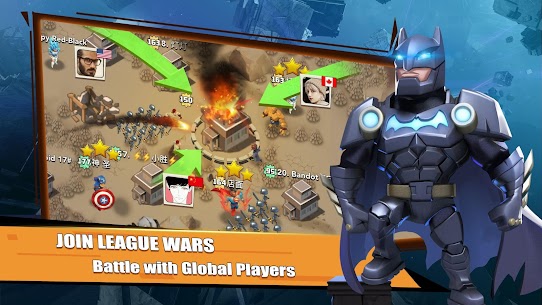