PUBG was launched in 2017, firstly it was released for Microsoft Windows via Steam’s early access beta program.

PUBG delivers the most intense free-to-play multiplayer action on mobile. Drop in, gear up, and compete. Survive epic 100-player battles, and fast past 4v4 team deathmatch and zombie modes. Last one standing wins a Chicken Dinner Too. 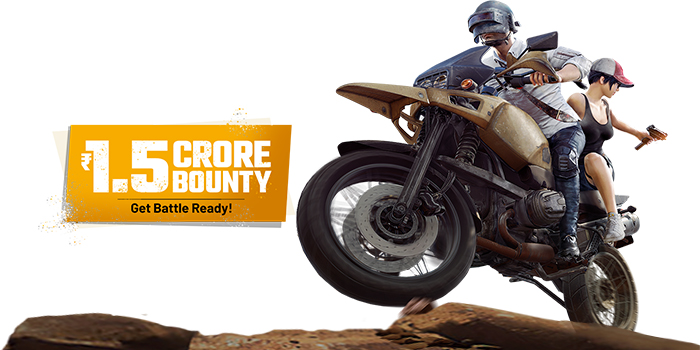 Now PUBG has arranged a tournament with the OPPO. The OPPO x PUBG MOBILE India Tour is bigger than ever! This battleground is all set to test your skills against India’s toughest players.

And the final Winners will walk away with a prize-pool of INR 1.5 Crores and the ultimate bragging rights.

Not only the Top 20 Gifts, there are some surprising gifts for the best performer. Following are the other prize details for OPPO x PUBG MOBILE India Tour 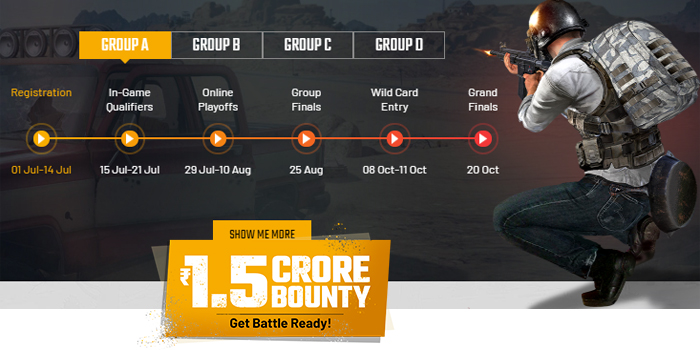 This tournament will start from 1st July and ends in October. The events will take place in Jaipur, Guwahati, Pune and Vizag. The final game will be hosted in Kolkata.

So what are you waiting for Join Today and Win Amazing Prizes.

Before registering yourself, read the following Terms and conditions for the tournament 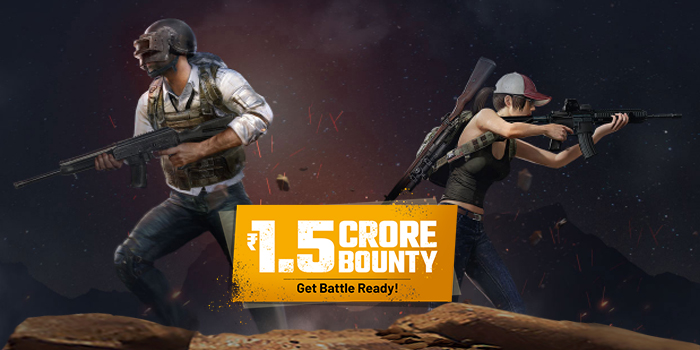 Following are reasons for the disqualification from the PUBG & Oppo Tournament

Get NetFlix For Free

Order a Vodafone Sim & Get Rs. 5000 Plus Worth Benefits For FREE.