Download and enjoy. Give your feedback for future updates

At this time, Mustard Games Studios present a thrilling army prisoner transport game in which you transport criminals and gangsters from one place to another. This us army prison transport game is mission simulator where you have to given duty of driving army truck, army bus and army plane to transfer the prisoner. 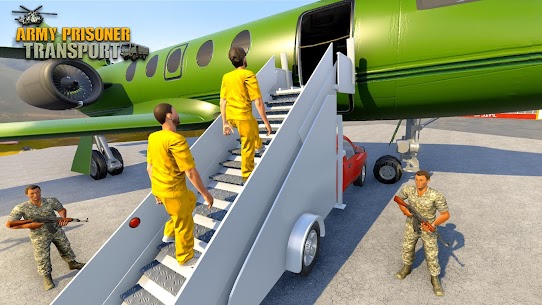 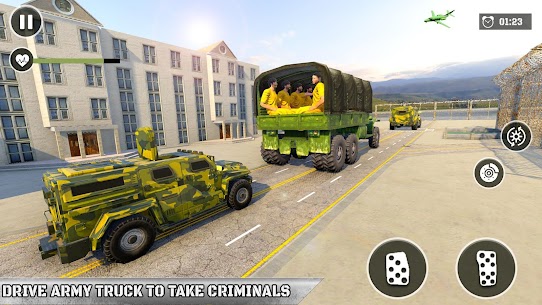 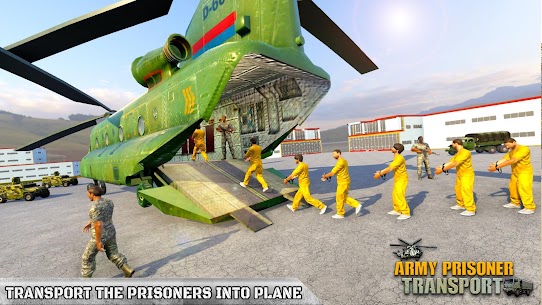 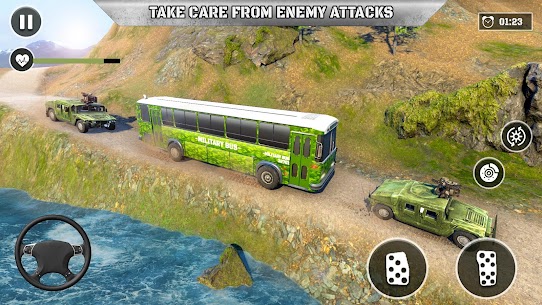 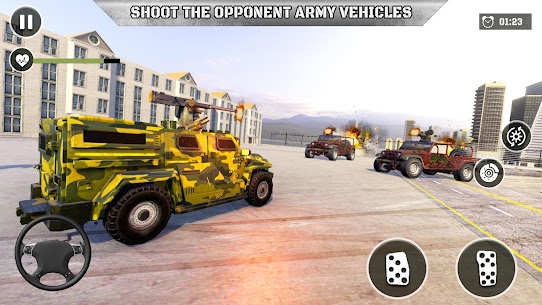 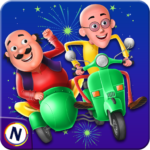